The global is more present than ever in our lives. We hear about global initiatives, global networks, and, not least, global challenges (of which the pandemic and climate emergency are but two examples). The notion itself has great admirers but also ardent critics. The former argue that no local issue can be understood outside of its global resonances; the latter think that a global focus takes away from local problems and local solutions. The term ‘glocal’ emerged as a compromise between these different communities of scholars and practitioners, as a notion that looks ‘both ways’ (Robertson, 1992). So why do we continue to talk about global citizens and global citizenship education – are we missing one side of the coin in doing so? In reality, the notion of a global citizen is paradoxical.

Being a citizen means being a citizen of somewhere and, indeed, since its historical emergence, citizenship has always been ‘local’ or, better said, regional and then national. And yet, the interconnected world of today and the interlinked nature of its problems consistently challenge national boundaries and nationalistic sentiments. Being a citizen of the world, nowadays, doesn’t have to replace or even take priority over other forms of citizenship but enables us to think beyond them. This is why education plays a crucial role here as one of the main tools to foster open-mindedness, inclusivity, participation, and supra-national forms of identity.

One of the key outcomes of global citizenship education, I argue here, connects to an increased potential for creative expression. The reason we talk less about creativity when it comes to global citizens (with a few exceptions, see Glăveanu, 2020) is because of a long legacy of thinking about creative processes as individual-based and reflective of what is unique about a person. While we do expect creative people to tackle global problems – and, actually, we often measure one’s creative success by its societal impact – we also tend to believe that the ‘source’ of creativity is anything but shared or social. As consistently argued in recent years (Glăveanu et al., 2020), such views misconstrue creativity as a phenomenon. Individuals create but they always do so based on experiences they have accumulated as members of one or more societies and cultures. We know that bi- or multilingualism is favorable for creative expression (Kharkhurin, 2012), that working within heterogeneous groups can increase the chance of reaching creative outcomes (McLeod, Lobel & Cox Jr, 1996), and that more diverse, multicultural societies have greater chances of developing a healthy creative class (Graif, 2018). The ‘global’ can harm creativity when it imposes a mindless repetition of what other people think or do in other parts of the world. But it is also the key to unlocking creative processes whenever it is accompanied by a sustained reflection about the perspectives, values, traditions and beliefs of other groups and communities. Successful global citizenship education, then, necessarily fosters creativity because of its engagement with difference, multiplicity, and dialogue.

But what exactly constitutes successful global citizenship education and how can we explicitly frame this kind of education as not only creative in and of itself but employed for ‘creativity’? In order to achieve this, we need to first raise the awareness of educators and students alike about the importance of creativity for both global and local issues. More than this, we need to challenge the myth of the lone genius (Montuori & Purser, 1995) and acknowledge the collaborative nature of creating with and for others. Every creative outcome is, ultimately, a co-creation, being born out of a dialogue between our knowledge and views and the knowledge and views of others. This reframing creates a natural bridge towards the concern for problems faced by other people in the world and for our own role in creating as well as solving these problems.

Second, those who educate for global citizenship would do well to foster skills and mindsets that underpin both creativity and global engagement. Key among them are empathy, wonder, and perspective-taking. Through empathy, we connect to the lived experience of others; through wonder, we become motivated to understand this experience and make sense of it; through perspective-taking, we can reflect on our own experience through the lens of other people. Each of these cultivate a deeper reflection on what makes us similar and different and a desire to understand and collaborate creatively with people close and far.

Being a citizen means being a citizen of somewhere and, indeed, since its historical emergence, citizenship has always been ‘local’ or, better said, regional and then national. And yet, the interconnected world of today and the interlinked nature of its problems consistently challenge national boundaries and nationalistic sentiments. 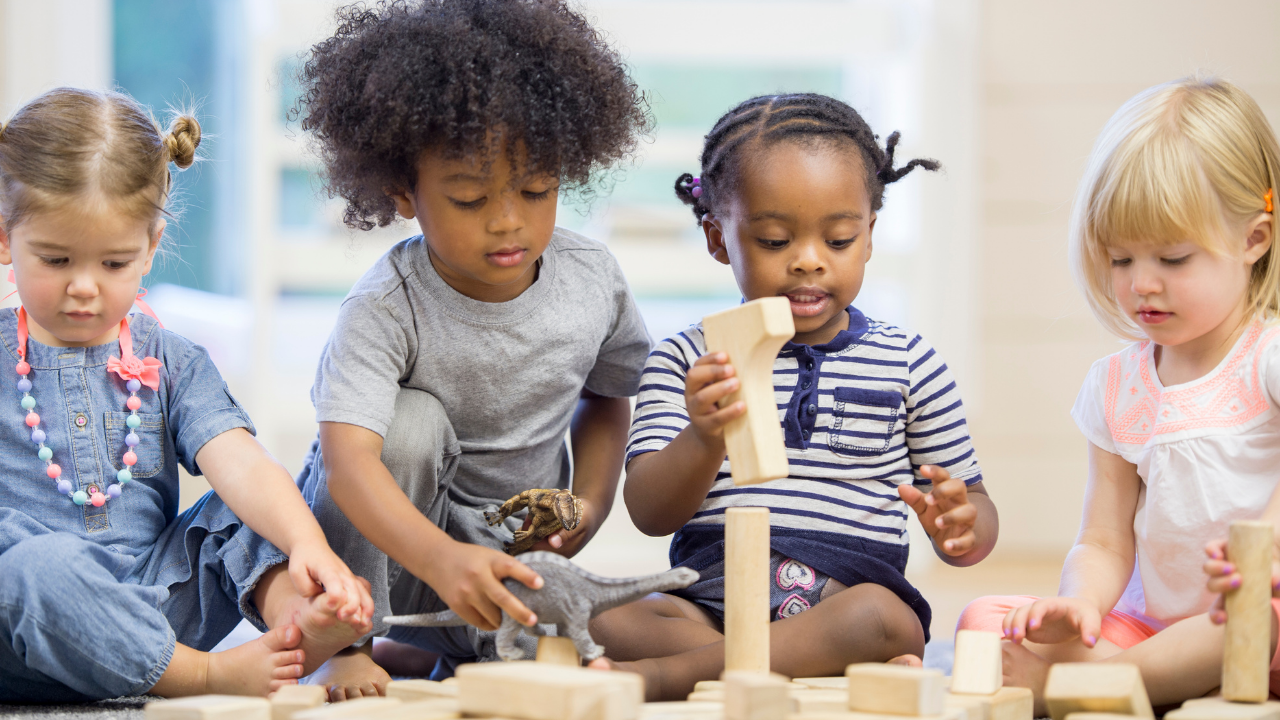 An explicit focus on creativity in global citizenship education would help construct a view of students and teachers as agentic, imaginative beings capable of taking ownership of their own education and responsibility for the world they live in. 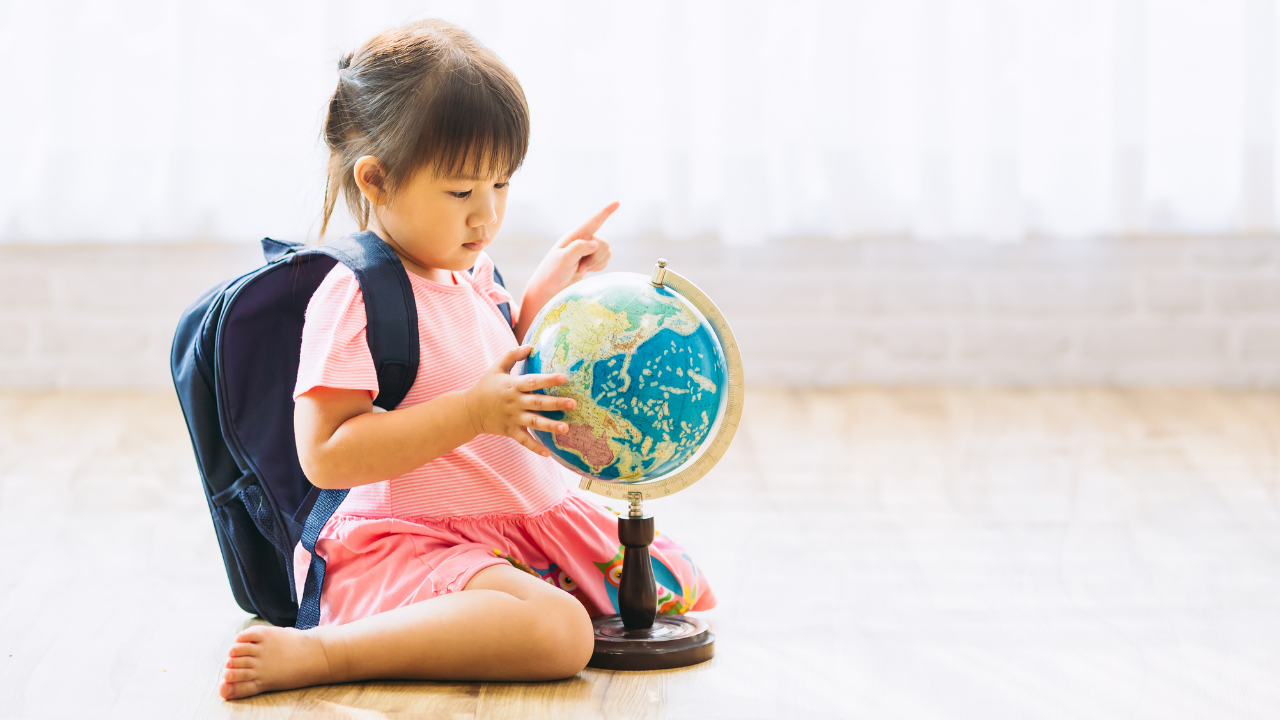 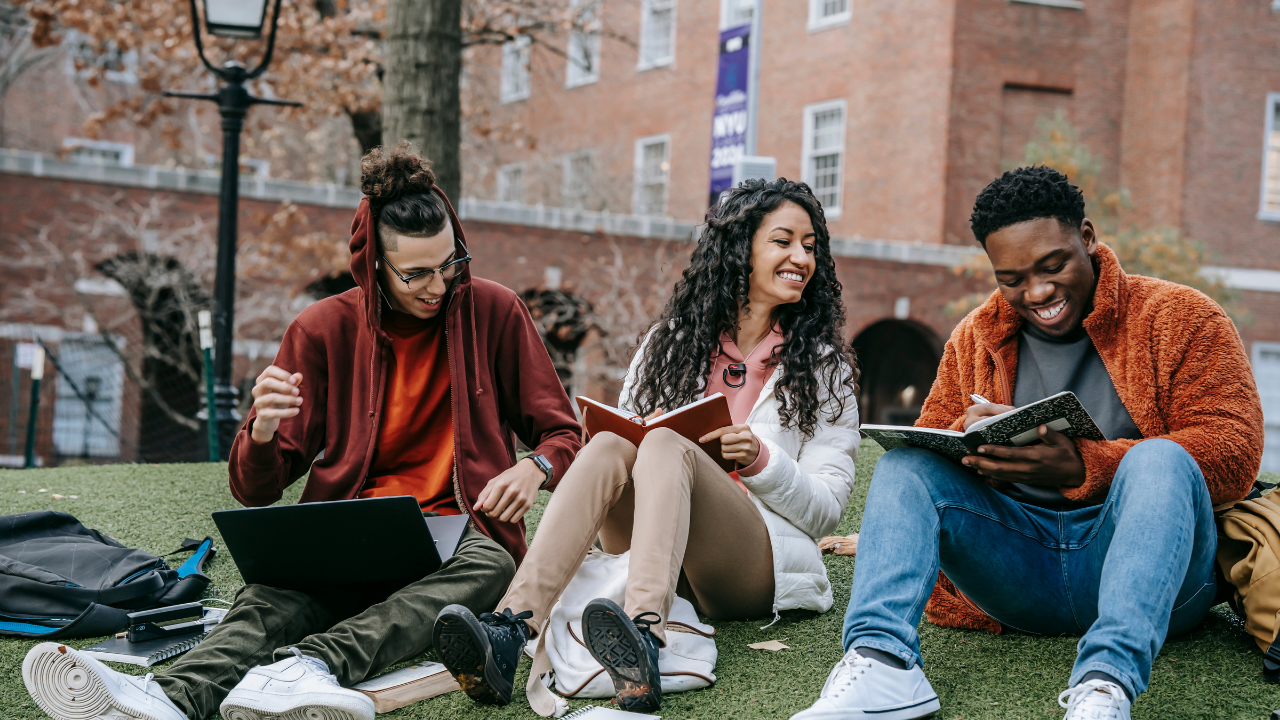 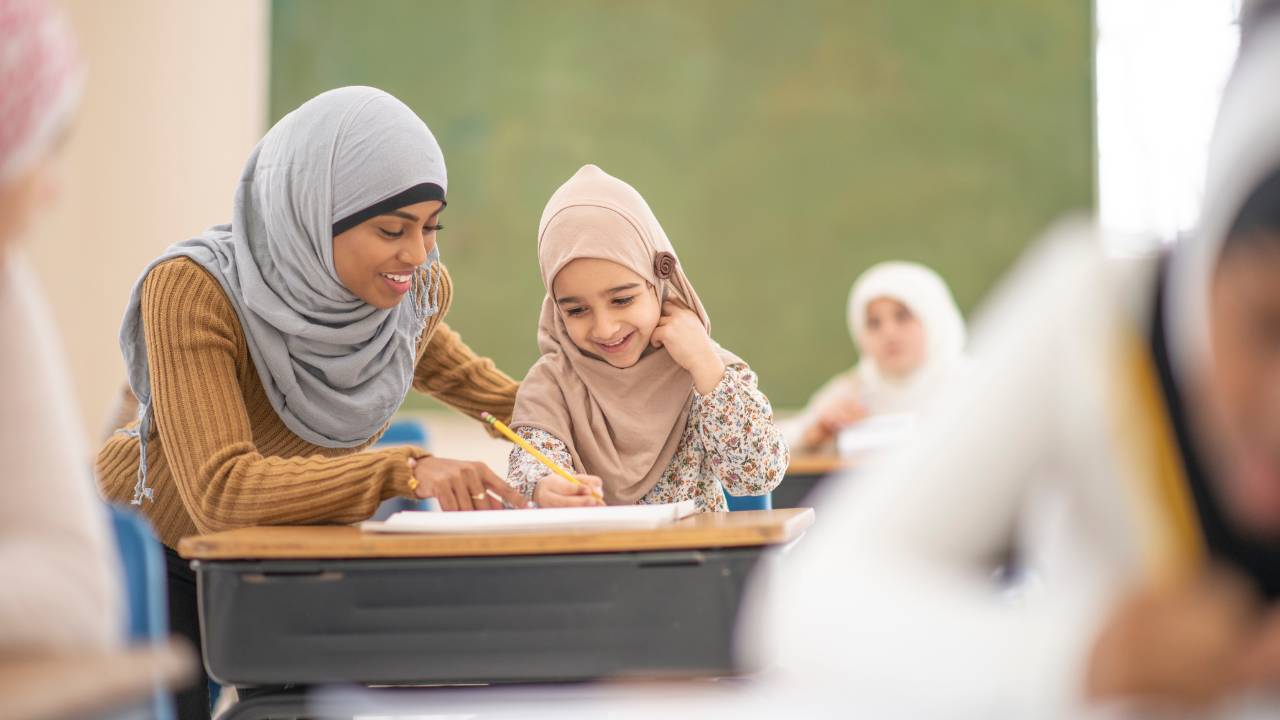 This article is featured in the Issue
03
titled
Mainstreaming and Advancing Global Citizenship Education
of the .ed Magazine.

Dr. Vlad Petre Glăveanu is Associate Professor and Head of the Department of Psychology and Counselling at Webster University Geneva, Switzerland, founder, and director of the Webster Center for Creativity and Innovation (WCCI), and Associate Professor II at the Centre for the Science of Learning and Technology (SLATE) at the University of Bergen, Norway.