For those of us who have spent time coaching a team, taking care of a home, or motivating people towards a common goal, there's a strange pattern that emerges:  disorganization seems to be the natural state. For example, it takes no energy for a group of eight year-olds playing soccer to operate as individuals, the clutter of a home is the baseline whereas decluttering requires intent, and, left to our own devices, most people attune to their own self-interests rather than navigate the common good. Lest we think this a phenomenon confined to interpersonal systems, this pattern is in fact not unique to coaching, homemaking or leadership, but to all of nature itself.  It is the Second Law of Thermodynamics that establishes the law of entropy.  Entropy describes the inevitable flow of energy from higher to lower states of structure as systems lose order over time. Snowmen melt, cars break down, societies atomize into their constituent parts.  Stephan Pinker reflected on this challenge in the context of human civilization in 2017 writing,

"Why the awe for the Second Law? The Second Law defines the ultimate purpose of life, mind, and human striving: to deploy energy and information to fight back the tide of entropy and carve out refuges of beneficial order. An underappreciation of the inherent tendency toward disorder, and a failure to appreciate the precious niches of order we carve out, are a major source of human folly."

Pinker captures the fundamental idea behind entropy, that it takes effort to hold the forces of disorder at bay, that the resulting order is useful only to the extent that the benefit justifies the energy it takes to sustain it,  and that the most noble deployment of our collective energies is not against each other, but against the inevitable descent from purpose to inanity. So given these circumstances, what role does education, and social emotional learning in particular, play to stave off the forces of entropy?

First, a high quality education channels the energy of society towards ends that increase our ability to structure ourselves and the world around a common good, a beneficial order. Social emotional learning plays a foundational role in this endeavor role by facilitating the ability of citizens to interact with themselves and others in constructive ways that solve problems through the common good. Reasoning through the frame of entropy, policymakers should realize that destructive tendencies need not be nurtured nor encouraged in order to take hold of society. Disorder is the natural state of affairs. To paraphrase Sam Rayburn, the 43rd Speaker of the House, "Anyone can kick down a barn, but it takes a carpenter to build one".  A social emotional education helps to organize our energies towards constructive aims, towards building.

Second,  given that energy itself is a limited resource that is neither created nor destroyed, an education helps society to identify what systems would most benefit from its investments to stave off entropy. Social emotional learning plays a foundational role by developing listening, communication, and perspective taking skills in order to source the broadest range of ideas to bear on the challenge of maintaining community.

Lastly, a high quality education attunes us to the opportunities entropy may provide. Markets, democracy, diversity - all these ideas increase entropy and when channeled effectively, have the potential to create a dynamic tension between structure and disorder that can be used to further the common good. Social emotional learning plays an important role by activating concepts of community, developing relationship and conflict resolution skills, and cultivating the values of personal and social responsibility.

The concept of entropy is as applicable to thermodynamics as it is to complex multi-ethnic societies. All of our systems, including the biological ones that keep us alive, are arrayed against the ever present current of chaos and decay that is the natural state of being.  Education exists to hold back that tide, to cultivate and deploy our energies in ways that acknowledge that our default state is disorder, not progress. To embrace social emotional learning is to imbue our societies with the skills and the will to continue our struggle to maintain community over atomization, meaning over cynicism, and purpose from pain.

Guest Editorial: Role of Social-Emotional Learning in Staving Off Entropy

To embrace social-emotional learning is to imbue our societies with the skills and the will to continue our struggle to maintain community over atomization, meaning over cynicism, and purpose from pain. 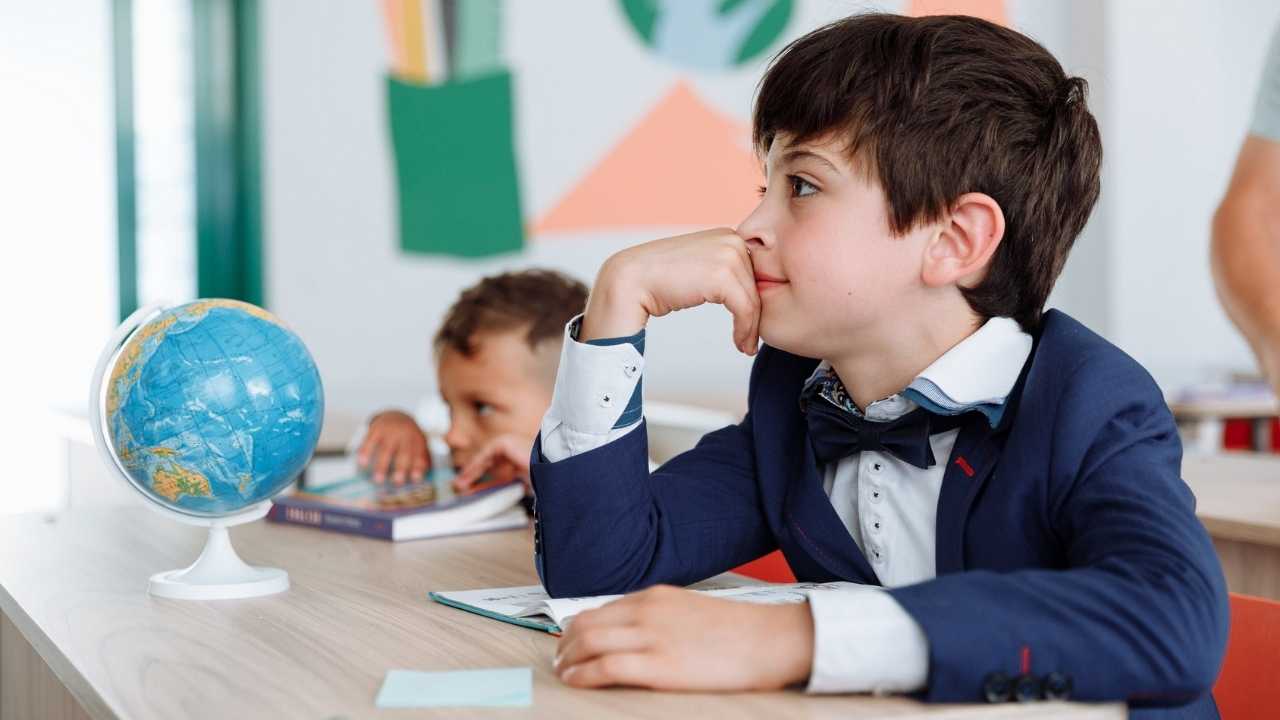 High-quality education channels the energy of society towards ends that increase our ability to structure ourselves and the world around a common good, a beneficial order 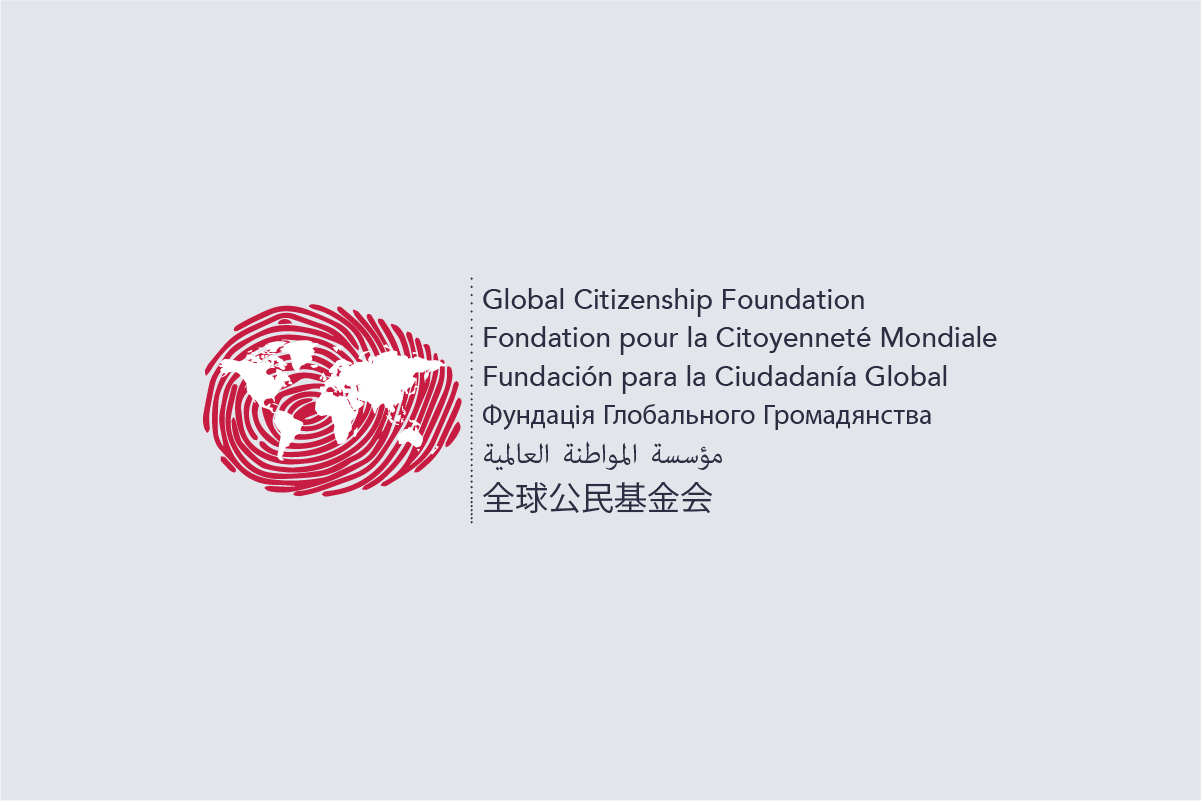 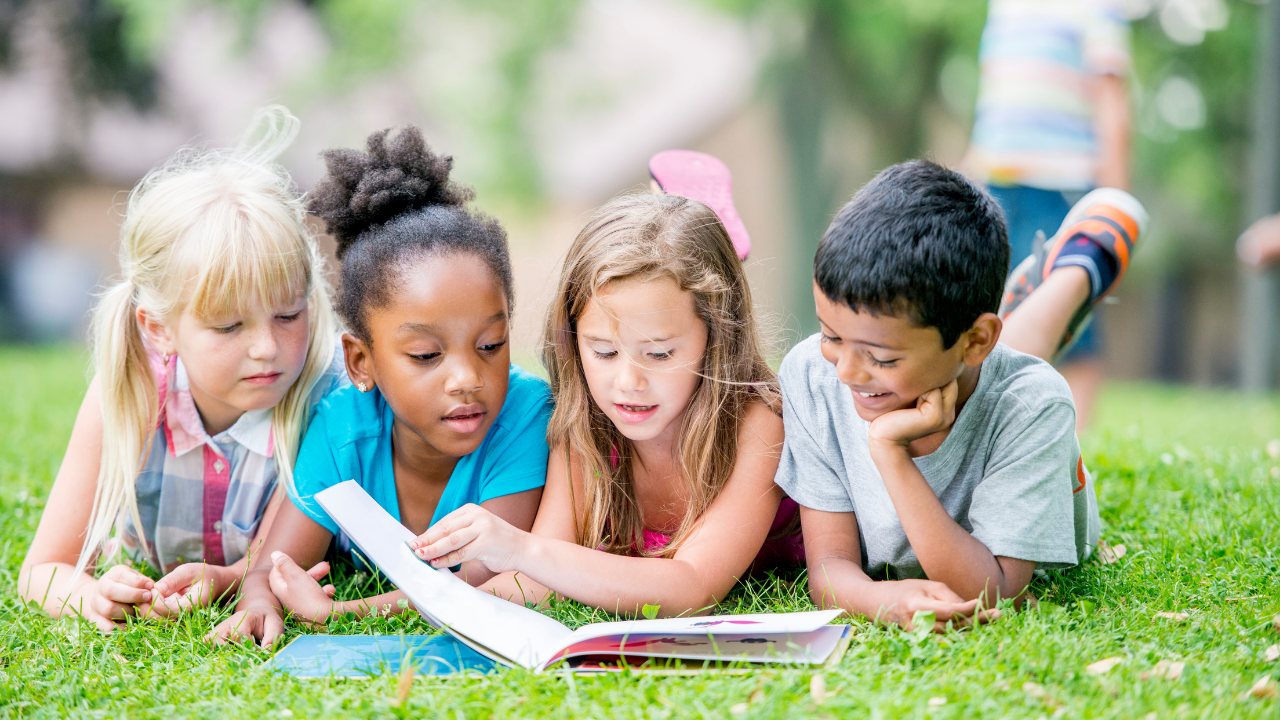 From the Editor's Desk: Focus on Social and Emotional Learning as a Foundational Literacy To Ensure Whole-Child Development

I believe, the missing element of foundational literacies across educational systems — listening, speaking, reading, and writing — has been Social and Emotional Learning/Literacy. 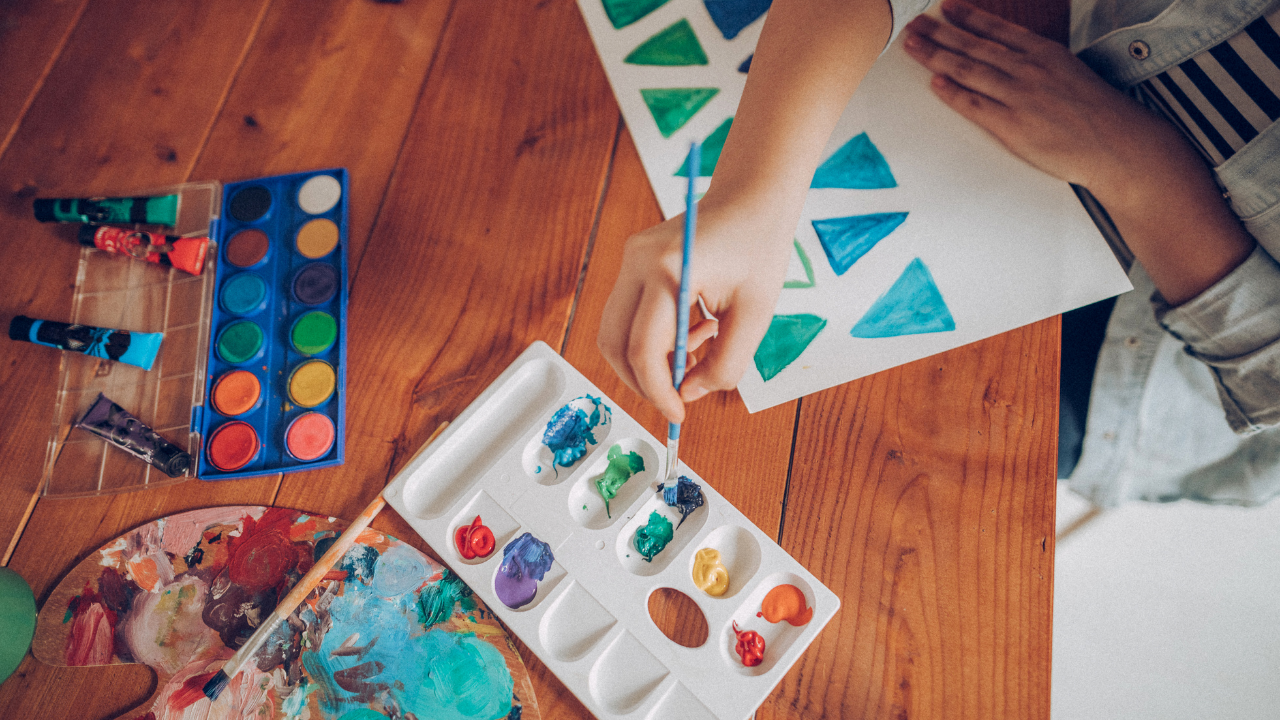 Arts As Emancipatory Pedagogy of the Futures of Education

The education systems worldwide lack inclusivity and the focus on social-emotional learning is more than ever. Can art be the medium for the demonstration of inclusive practice that supports an asset-based approach to teaching, learning, and development?

This article is featured in the Issue
02
titled
Mainstreaming and Advancing Social and Emotional Learning
of the .ed Magazine.

David is the Chief Executive Officer at the Urban Assembly and Board Member at CASEL, USA.